We sought feedback on three options - different packages of routes and street changes - in late 2018 (13 November–11 December). These were developed to get people thinking and talking about the best way to develop a proposed network in the area, so we can then develop a recommended option. This may well be a mix of the different packages.

None of the options were at a detailed design stage, and no decisions had been made, so it was a good time to provide feedback.  Community objectives developed in the first round of engagement (5 June–17 July) were used to help develop the three packages. 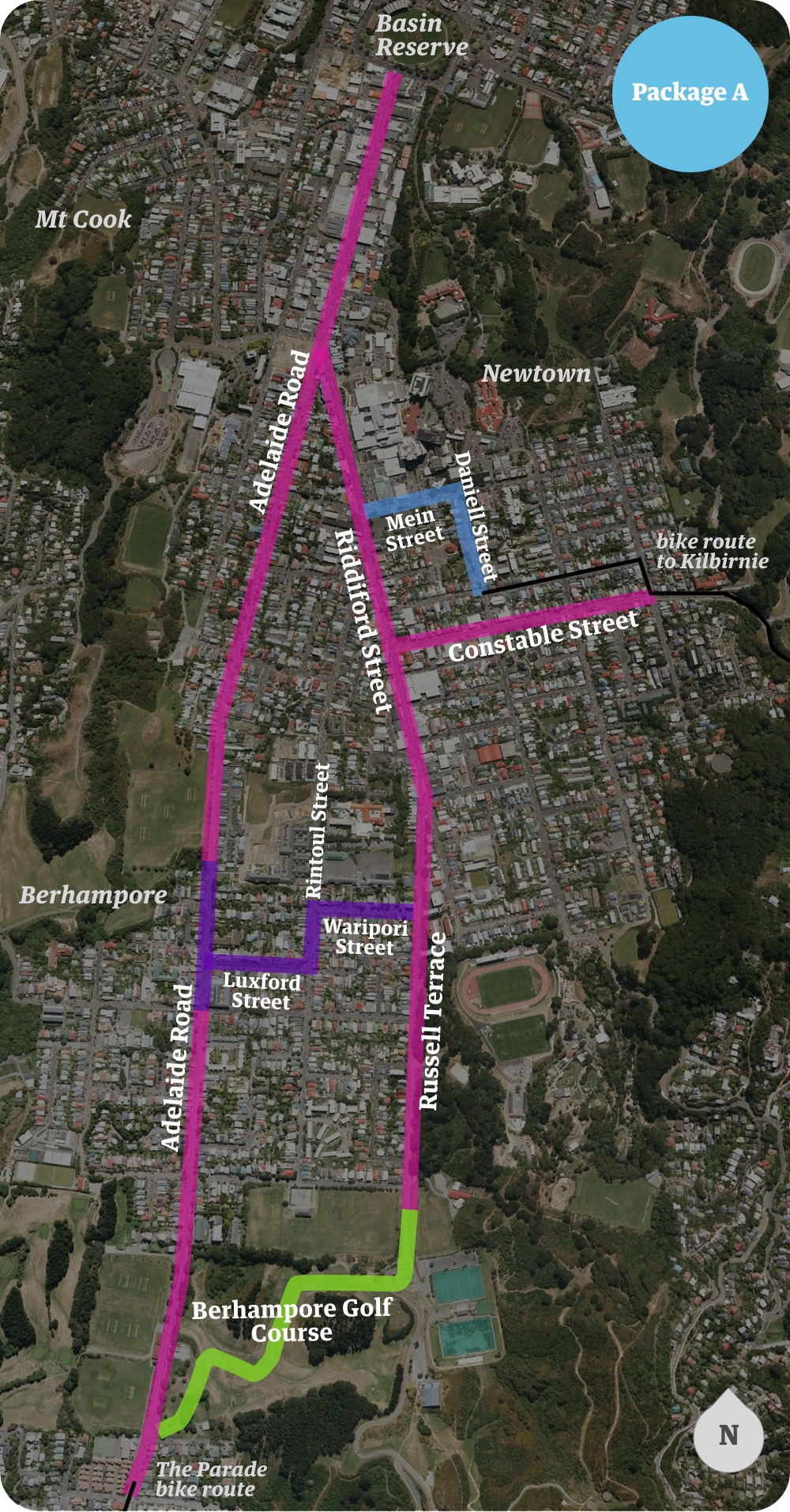 Package A provides the most direct connections in and around Berhampore and Newtown, and to the central city and Kilbirnie. It also connects to the Island Bay route and the south coast.

More about Package A 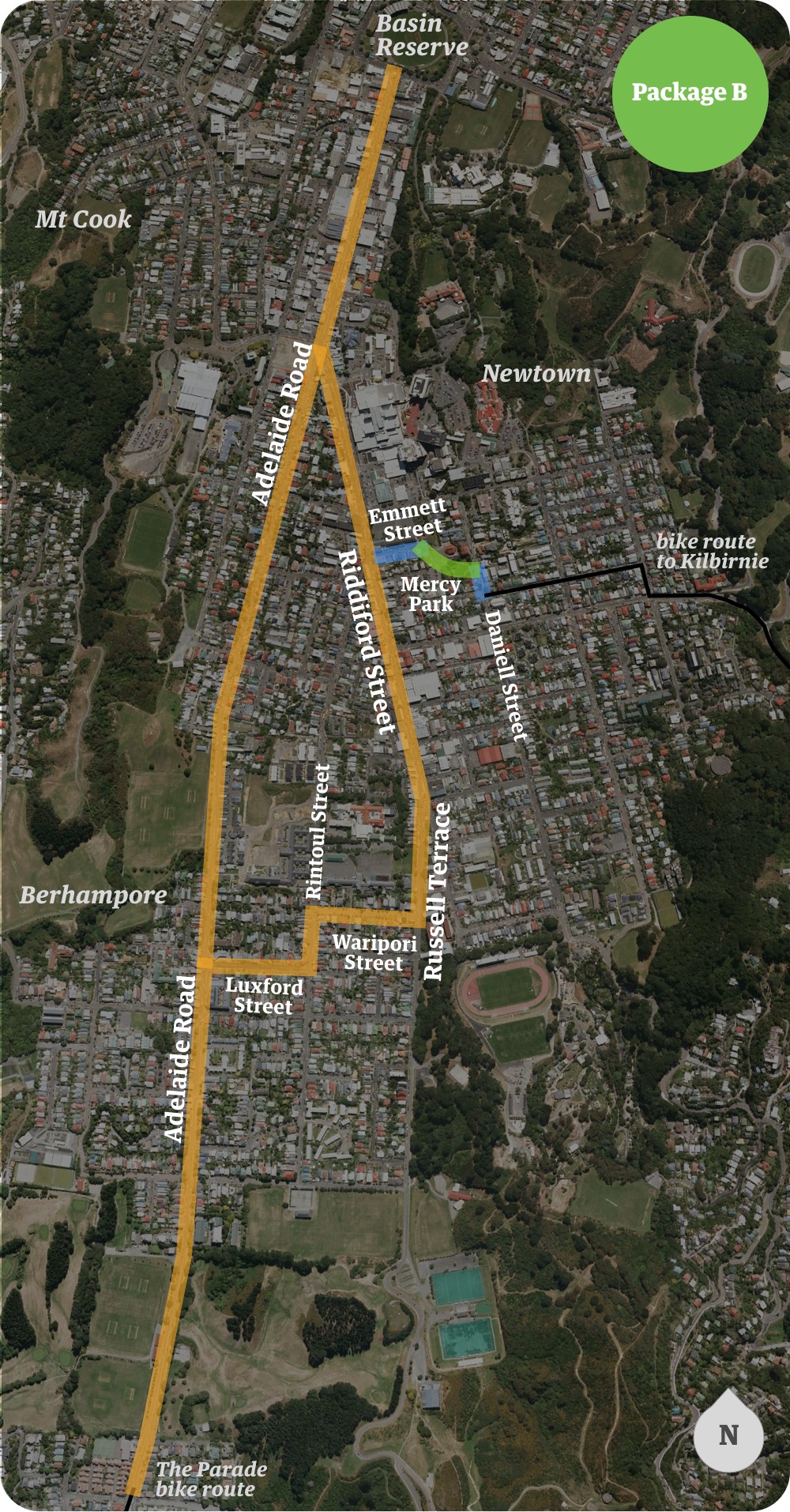 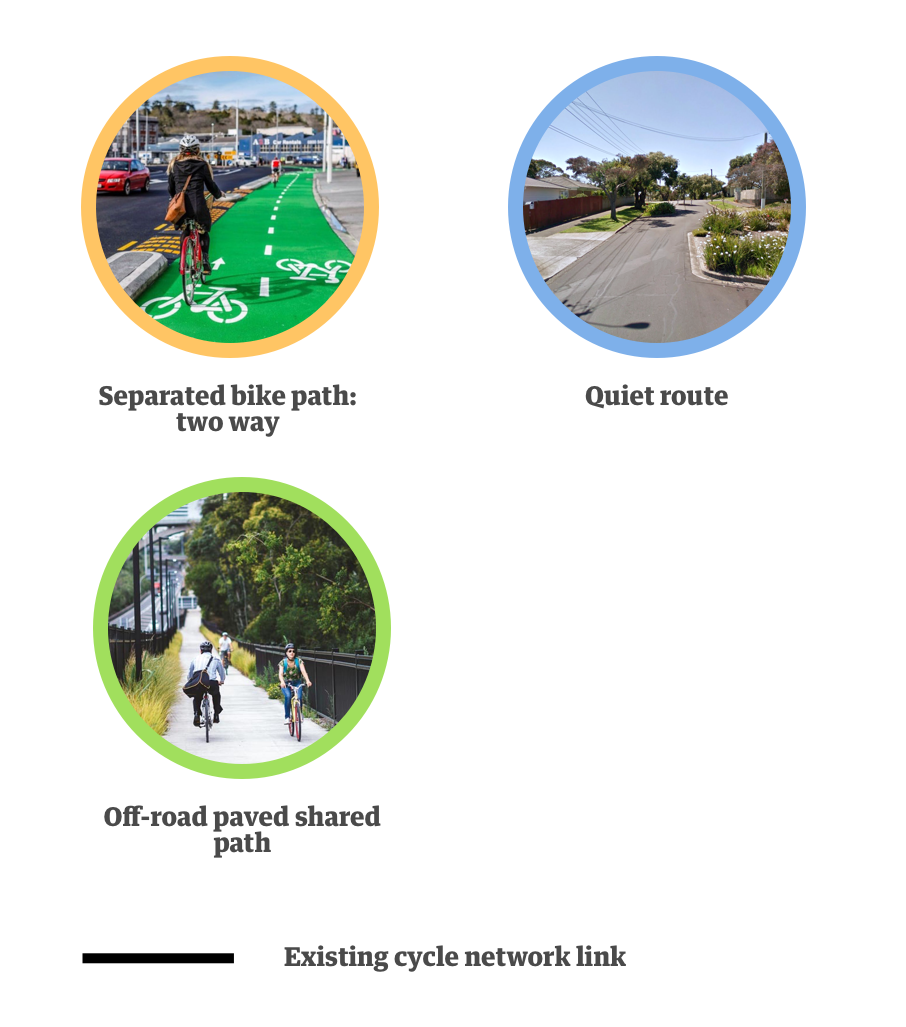 Package B provides a minimal network in and around Berhampore and Newtown, and to the central city and Kilbirnie. It also connects to the Island Bay route and the south coast.

More about Package B 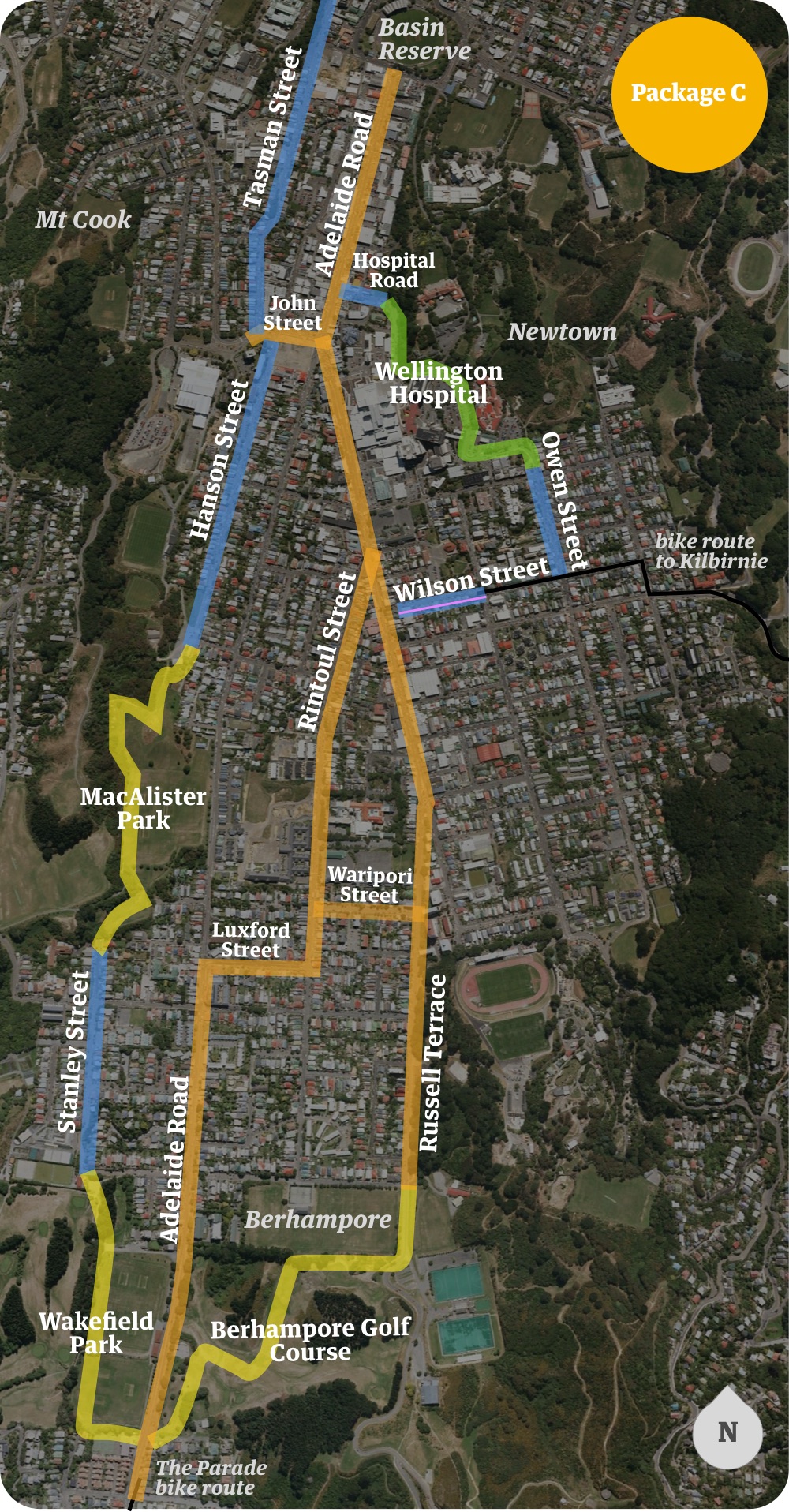 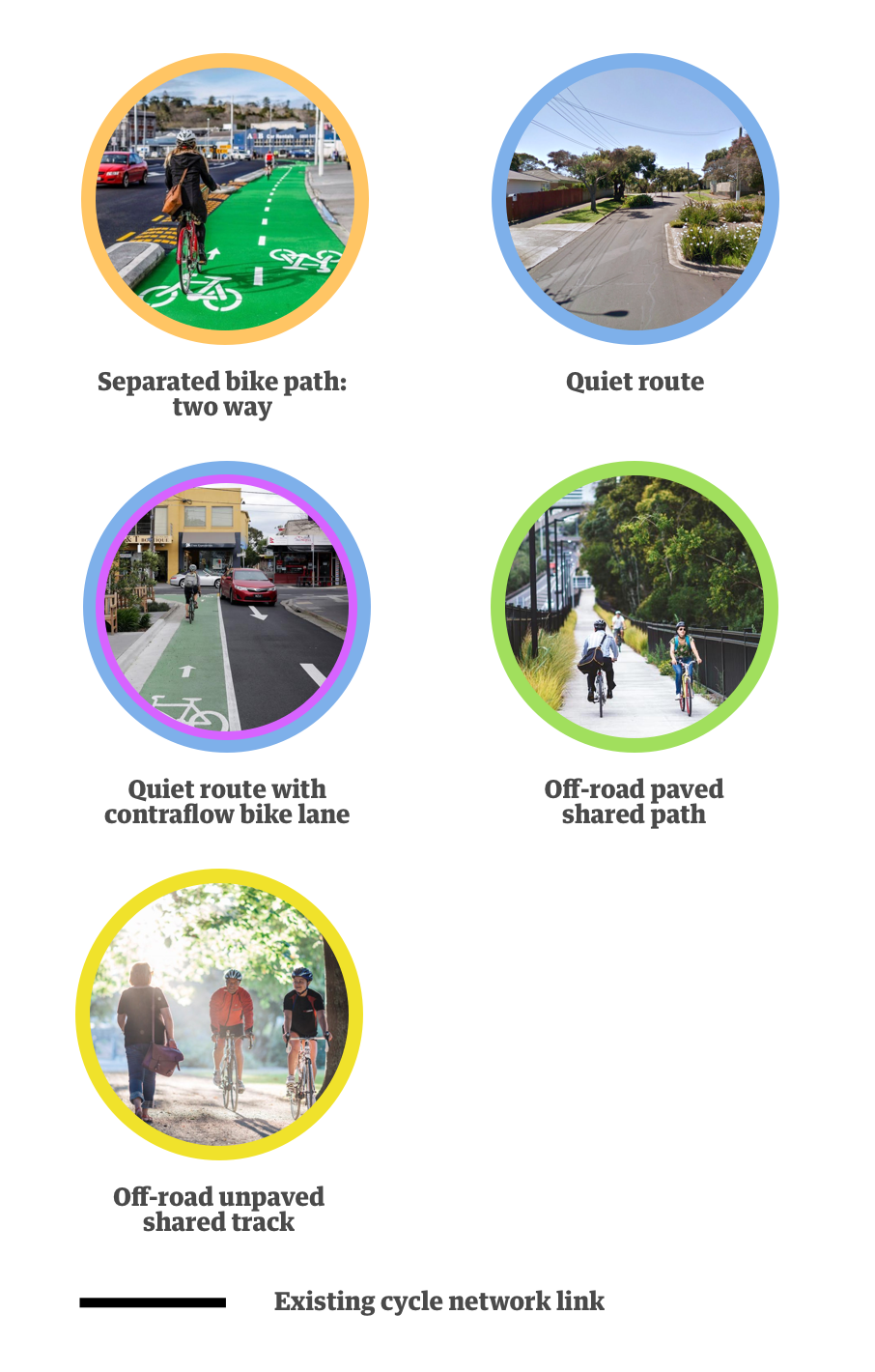 Package C is the most connected network of routes in and around Berhampore, Newtown and Mt Cook, and to the central city and Kilbirnie. It also connects to the Island Bay route and the south coast.

Enhancing the special character of Berhampore, Newtown and Mt Cook

The Newtown Connections project is primarily about providing safer routes and connections for people on bikes.

Once routes are determined next year, we will also look at what other changes could be made at the same time in these streets to make them more appealing for people walking and getting on and off buses.

Possible improvements could include: 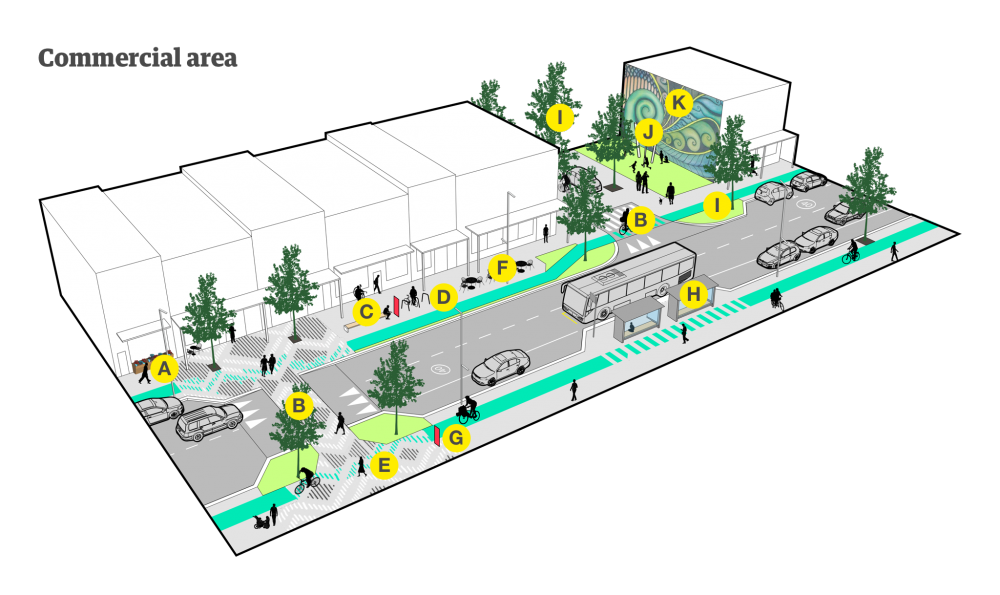 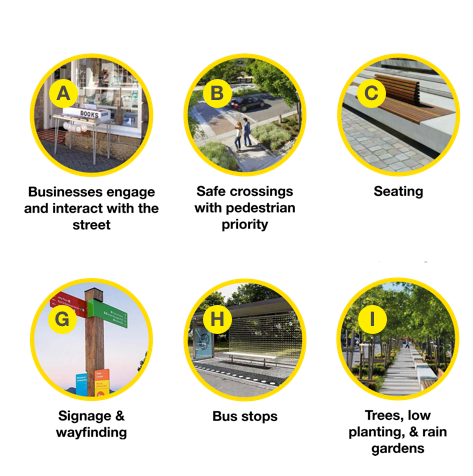 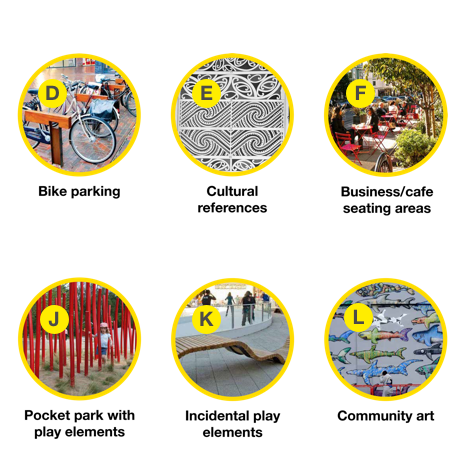 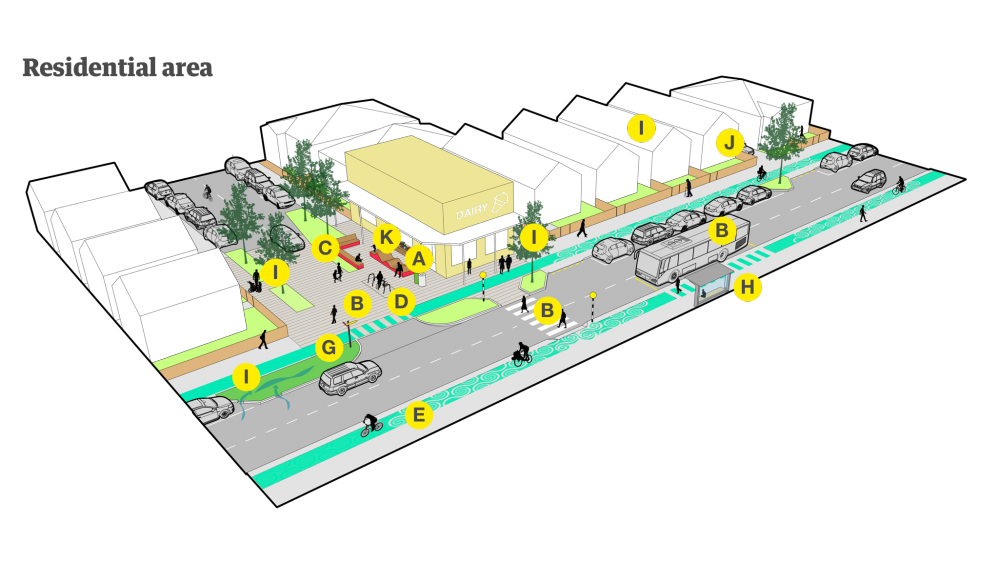 Looking ahead, there are other routes that could be added to connect the wider Newtown area in the future with other destinations and areas in the southern suburbs. 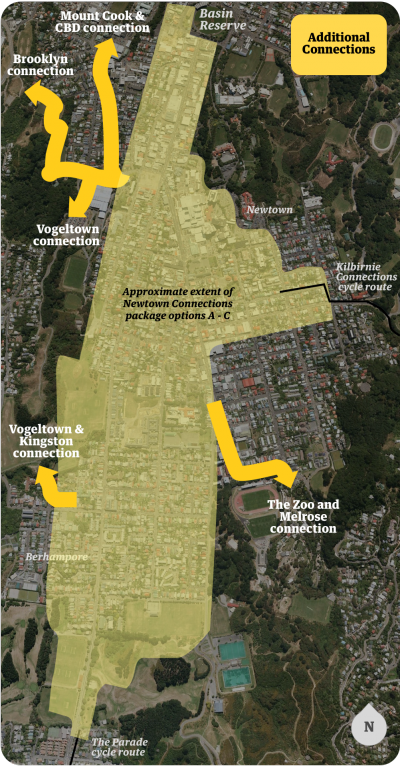 people have given feedback

How do the packages rate for the different ways people use the area?

The larger the coloured box, the higher the package rates for that particular use

Overall, which package do you think best meets the community objectives?

How important is it to make it safer and easier for more people to ride bicycles in and around the Newtown Connections area?

What is your primary relationship to the Newtown Connections area?

The age of people giving feedback