Opening up the intersection for people walking and on bikes 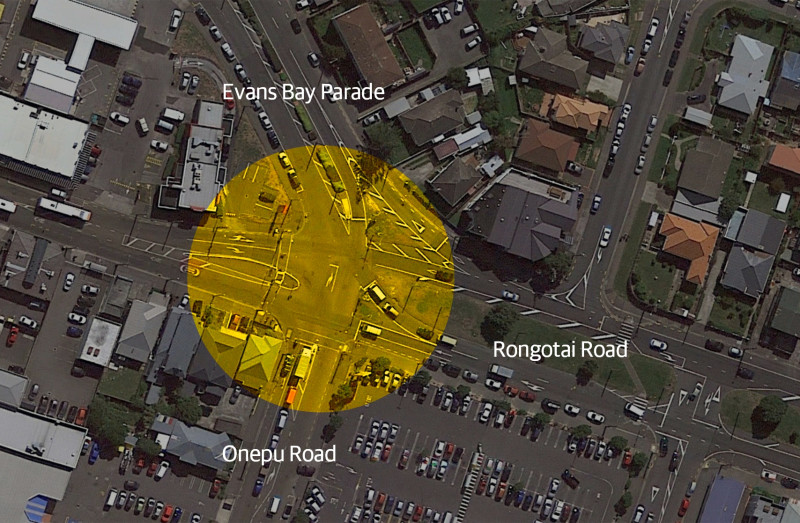 A major upgrade of the intersection of Rongotai Road, Onepu Road and Evans Bay Parade is expected to begin in early 2023 and will take about six months.

We’ll be simplifying the intersection and better aligning traffic lanes to make driving through and turning at this intersection safer and easier.

We’ll also be making the intersection a whole lot better for pedestrians. People walking will be able to press the button and safely cross all four sides of this intersection rather than just the two directions they can cross in now.

In addition to the places you can cross now, you’ll be able to safely get from:

The intersection will also be safer for people on bikes. There will be dual signalised bike and pedestrian crossings and wait areas at all corners of the intersection.

Before the improvements happen, and following a recent burst pipe in the area, Wellington Water will be working at and near this intersection. The pipe upgrade work is expected to start in September 2022 and take about four weeks.

Detailed design for the intersection improvements will happen later this year ahead of construction, and will include two safety audits.  If you have questions or suggestions, you can email kilbirnieconnections@wcc.govt.nz