How the counters work

The electronic counters work in a similar way to the vehicle detection loops we have at signalised intersections to help activate the lights.

Thin cables are laid into the road or path surface, which feed information to a logging chamber. The  chamber stores the count data for collection. The counters detect the electro-magnetic signature of bicycles and distinguish them from other vehicles. They can also determine and record the direction of travel.

In most locations, we are only counting bikes. In a few locations – typically where the path is shared or the footpath is right next to the bike path – we also count pedestrians. At this stage, the counters are not able to detect carbon fibre bikes.

The Zelt counters are supplied by the French-based company Eco-counter, which is a world leader in cycle and pedestrian counting technology. Ours are sourced through an Auckland supplier.

The counters are used by a lot of councils around New Zealand including Auckland, Christchurch, and many of the regions. The manufacturers supply this technology to more than 50 countries worldwide, which together have more than 14,000 counters in place.

For more information about the counters, visit the Eco-counter website.

Some of the counter locations 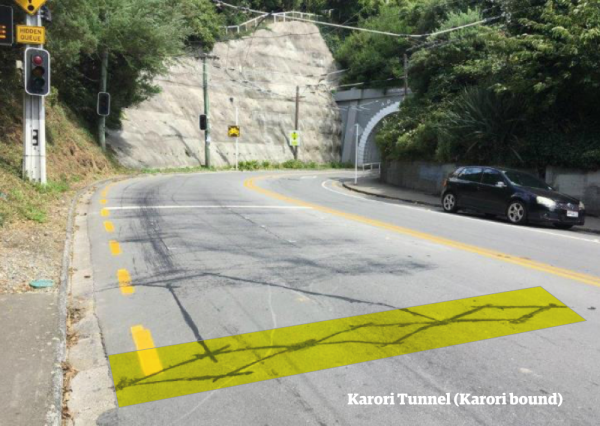 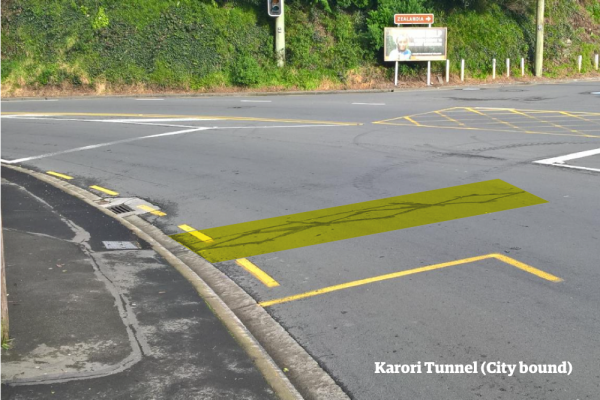 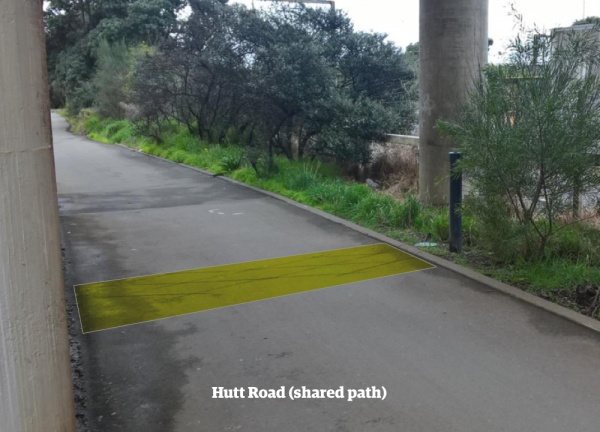 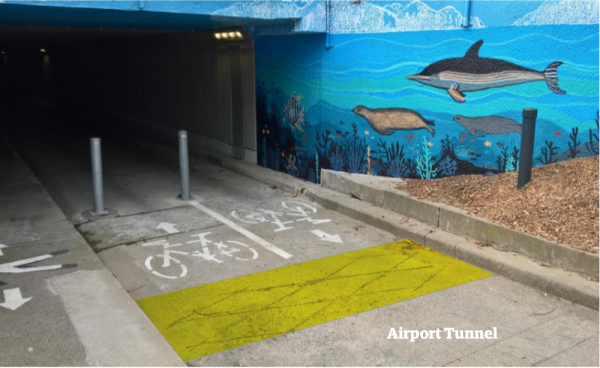 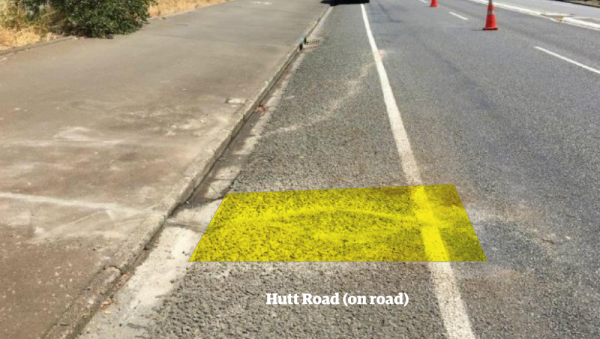 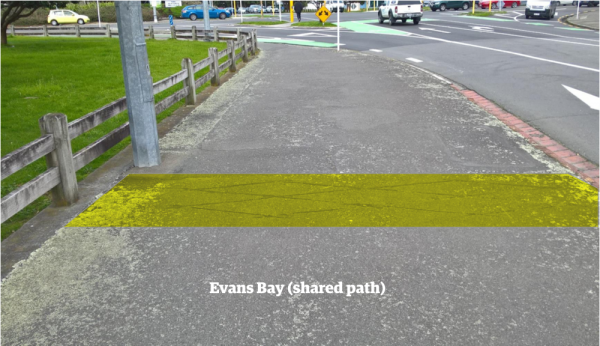 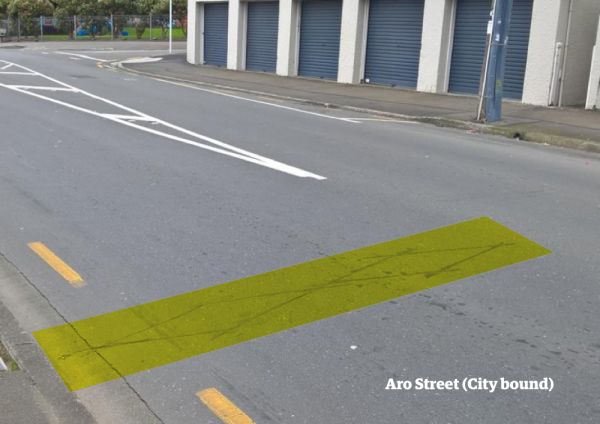 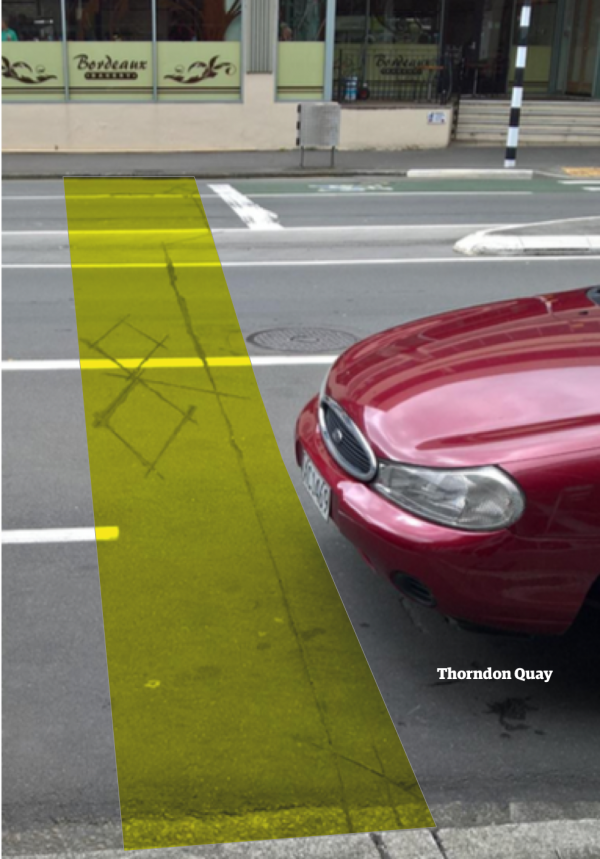